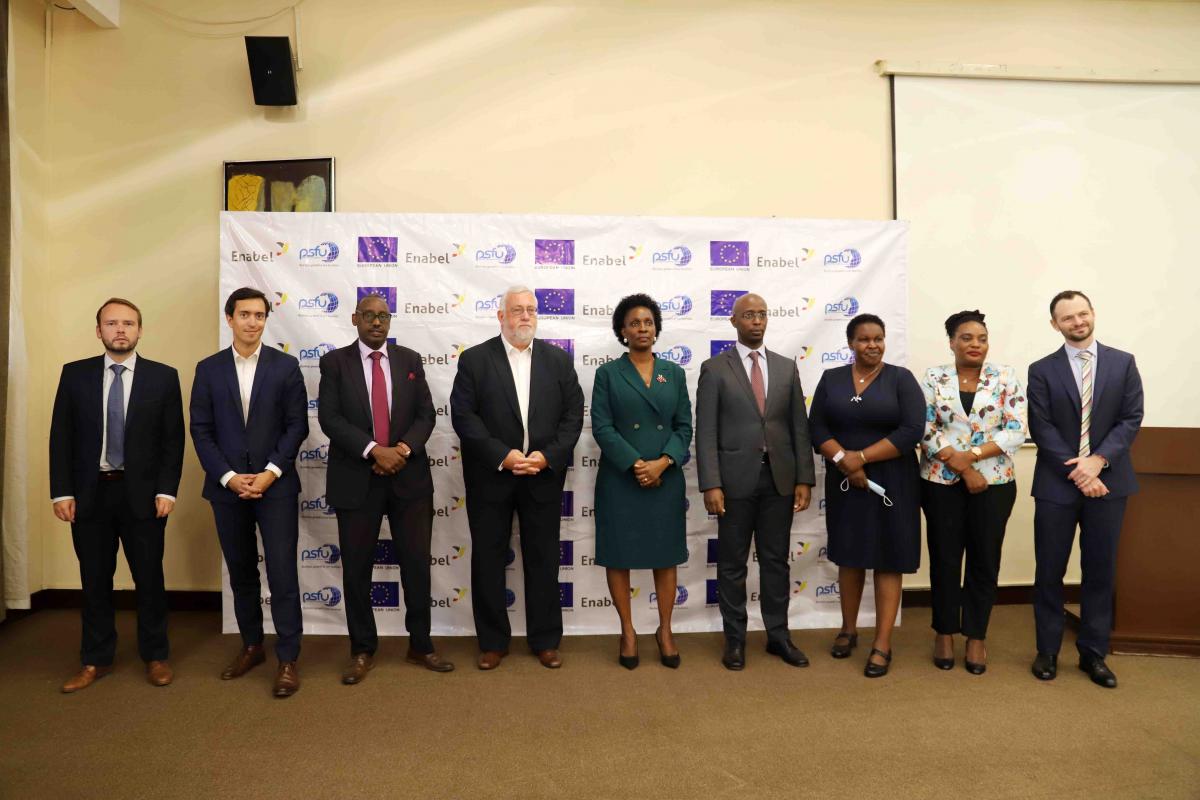 The government and private sector have today announced an ambitious plan to eradicate corruption in the business sector. They made the pronouncement at a breakfast meeting in Protea Hotel this morning.

The project will support companies to embrace electronic government procurement to eliminate human contact in the procurement process. According to the Inspector General of Government, at least 1 out of 10 payments for public procurements is affected by corruption.

A platform to report corruption cases will also be established. Additionally, the project will support companies to use electronic government services and improve their business ethics and governance.

Data from Chr. Michelsen Institute’s Anti-corruption Resource Centre indicates that about 1 out of 5 companies in Uganda identify corruption as a barrier to doing business in the country.

According to the 2021 Corruption Perception Index of Transparency International, Uganda is the 27th most corrupt country, out of 180 nations surveyed.

“It takes out trust. Unfortunately, many people fear reporting corruption cases. They risk reprisal, or worse,” he said.

Private Sector Foundation Uganda Executive Director, Stephen Assimwe welcomed the close collaboration between different actors such as the Inspector General of Government, State House Anti-Corruption Unit, Public Procurement and Disposal of Assets Authority and National Information Technology Authority of Uganda in the implementation of the project.

The private sector in 2018 identified corruption and governance, access to affordable finance as well as skills and attitude as the three major obstacles to doing business in Uganda.