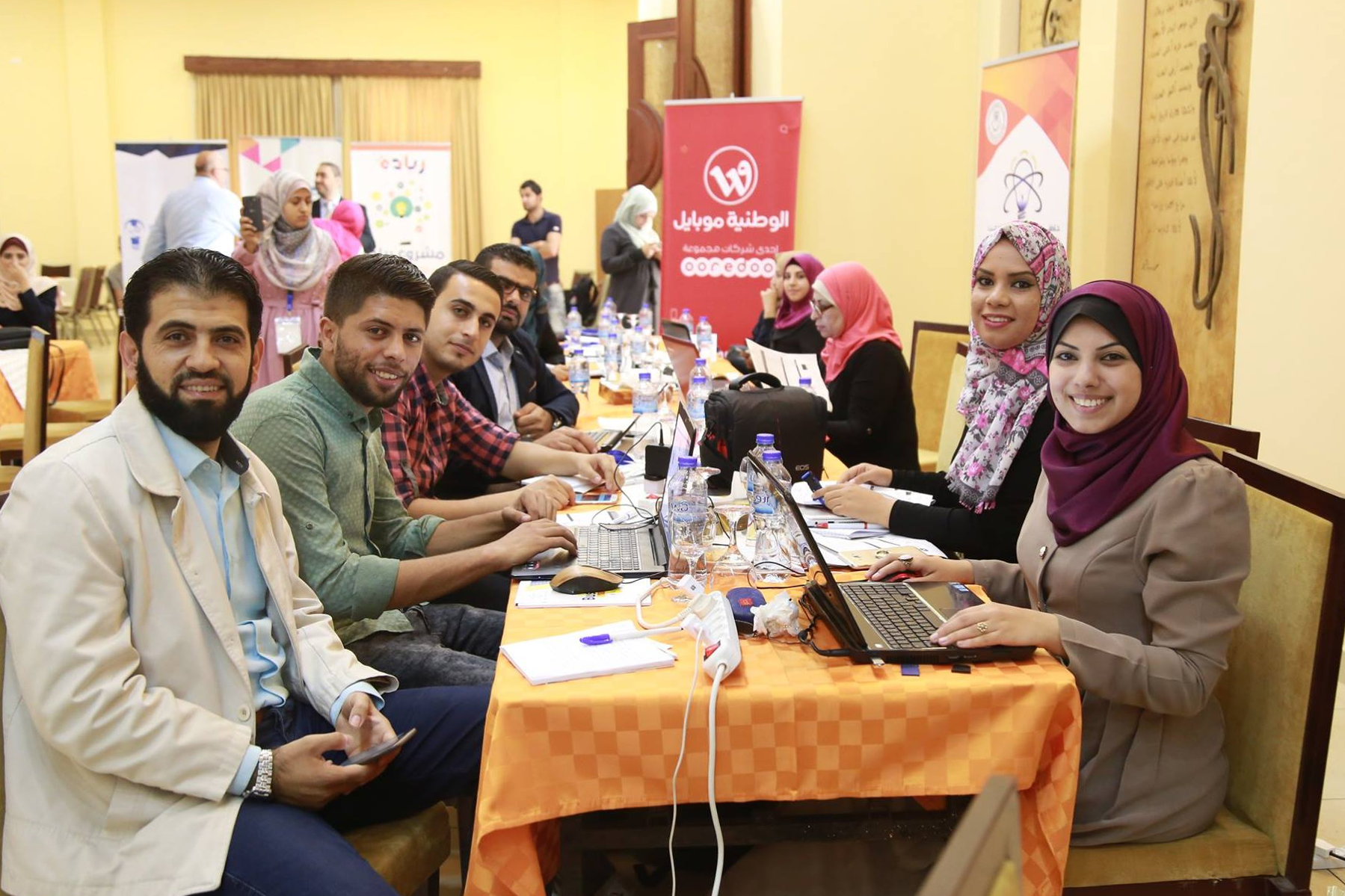 The Business Startups Incubators Support (BSIS) Project in Palestine, funded by EU and implemented by the Belgian Development Agency (BTC), organized “Entrepreneurship Awareness and Boot Camps” at the  Business and Technology Incubator of the Islamic University in Gaza.

The awareness sessions were followed by two-day Boot Camps. The Boot Camps aimed at encouraging team work and stimulating idea generation. The trainer illustrated the process of idea development through a brainstorming session with the participants. The participants were divided into multi-disciplinary teams and each team was requested to brainstorm about an idea and pitch it to the other groups. Afterwards the groups had to vote for their favorite idea. The best pitching teams were selected to attend an intensive “Start up your business training” which will be announced soon.

Discover more about the Boot Camps in the following videos: http://ow.ly/D30b30gPMQ4 & http://ow.ly/G0Oj30gPMV8