Where do we stand after 20 months of activity ? 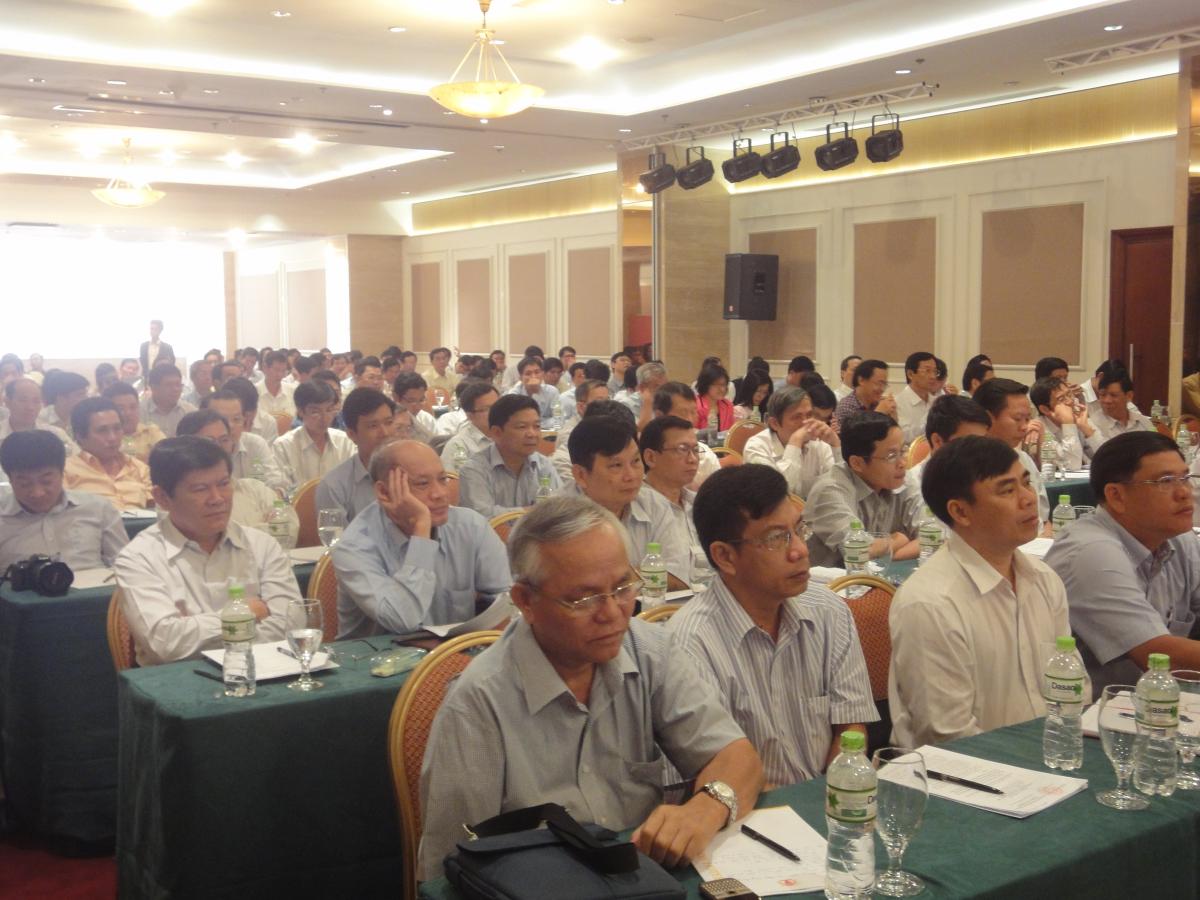 After 20 months of operations (out of 48), the CDPR has achieved the following (intermediary) results:

2. The project provided support to   the preparation of the decree 77/2015/ND-CP providing instructions for the Medium Term Investment Plan (MTIP).This provided the framework for managing public investment in a multiyear perspective rather than through annual budget.

3. The project provided support to the Ministry of Planning and Investment (MPI) in the formulation of a decree providing instruction on the implementation of the Law on Public Investment.

5. The project organized training workshops for the 64 provinces of Vietnam in the preparation of the MTIP 2016-2020.

6. The project also supported the preparation of Decision no. 40/2015/QD-TTg defining the principles and criterias for allocating State capital budget for the 2016-2020 period. This is a crucial document which defied the way capital budget will be allocated to different provinces of Vietnam.

8. A website containing all information’s related to the PIL and MTIP for local authorities and line ministries was also launched:  http://www.cdpr.org.vn/index.php/vi/