Rural electrification in Mozambique: how to find the right villages? 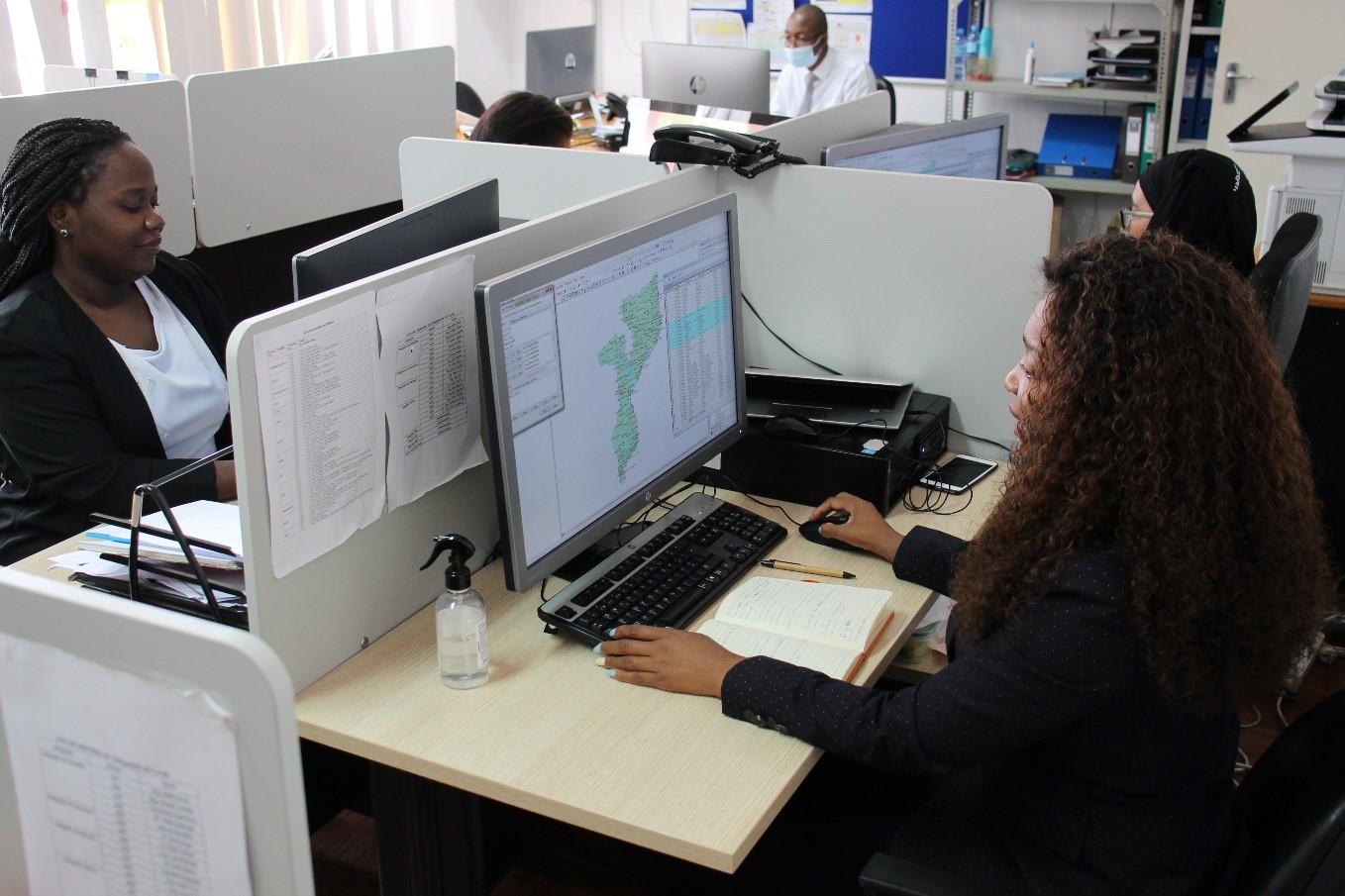 Mozambique has abundant resources for generating clean, accessible and sustainable energy. In 2011, the United Nations launched the Sustainable Energy for All (SE4All) initiative to ensure universal access by 2030 to modern energy services, double the global rate of improvement in energy efficiency, and double the share of renewable energy in the global mix. Although a wide range of socio-economic and environmental arguments are in favour of renewable energy systems, political and legal, technical and financial barriers generally persist.

The electricity access in Mozambique in 2018 was estimated at 31.1%. In rural areas, however, this rate drops to 8.0% (World Bank[1]).  Meanwhile, in November 2018, the Government of Mozambique launched the National Energy for All Programme to advance the country towards achieving energy access by 2030. The programme prioritises grid expansion and densification but also considers the role of off-grid, renewable energy-based solutions, especially in remote areas.

Providing electricity to everyone in Mozambique requires considerable investments. Experience in Mozambique so far shows that the high number of stakeholders in the energy sector, their different interests and lack of coordination increases the risk of duplicating efforts and waste resources.

A systematic and objective approach will facilitate coordination in off-grid energy planning. One of the tools available for planning is remote sensing. This allows us to systematically evaluate all the sites for off-grid electrification and determine which locations have the highest potential based on defined criteria and priorities.

General planning based on estimates of population size and distribution, electrified areas, location of the national grid and socio-economic data will help prioritise the villages for electrification and determine which delivery technology should be used. Mozambique however faces the same data availability issues as many other countries in Sub-Saharan Africa. Very often, population data or national grid data are not available. This information does not exist or is not available due to the lack of collaboration between the different stakeholders.

FUNAE, the National Energy Fund, is particularly concerned about this issue. Indeed, together with the Ministry of Energy and Mineral Resources (MIREME) and the Mozambican Electricity Company (EDM), these institutions need coordination to avoid  duplication of effort in the field of electrification. While EDM works on the expansion and densification of the national grid, FUNAE is mandated to electrify the remote(r) areas with off-grid technologies. This, of course means knowing each other's presence in the national territory to avoid working in the same areas.

FUNAE has so far been able to identify the most promising off-grid electrification sites due to its widespread presence at the provincial level. The standard approach involves intensive fieldwork, with constant deployment from delegation offices and from headquarters in the capital. However the risk remains that this approach does not take into account places that are more isolated and less well known by FUNAE and its partners.

In 2020, this approach was further hampered by travel restrictions related to the Covid-19 pandemic.

Through its Renewable Energy for Rural Development Phase II (RERDII) project, Enabel (the Belgian Development Agency), as a partner of FUNAE, proposed, among other solutions, the use of innovative geospatial technologies (GIS) to solve the problem of data availability. After analysing the best practices in other countries, a method was developed internally. The method addresses data scarcity by combining largely openly available data with the existing data in the institution. The idea behind the proposed method is simple: Firstly, we identify the location of population and the existing and planned national electrical grid. This will allow us to filter the villages with large and dense populations so far from the grid that they are unlikely to be connected to the national grid in the foreseeable future. For FUNAE, these two criteria (location of settlements and the national grid) are strategic. After mapping these as accurately as possible, it is still possible to complete the analysis by cross-referencing with other information, such as the location of schools and health centers, distance to major cities, population growth, household income, economic potential and potential productive uses of electricity.

Both for the population and the electrical grid, only incomplete and outdated data is currently available in Mozambique. In order to approximate this data and carry out our analysis, we will therefore use alternative approaches.

For population data, there are several open data initiatives to estimate the population of countries based on available census data, satellite images, statistical models, built-up areas… These initiatives provide population estimates with a resolution of 100m. This resolution is high enough to identify villages. The joint work in this area between the RERD2 project and the FUNAE Department of Research and Planning made use of GRID3[2].

As far as the data of the national grid is concerned, the lack of data can be compensated by remote sensing and satellite images. Based on night light and population data, we used the Gridfinder[3] model to determine the most probable path of the power lines. We then combined the modelled lines with the available data. By strengthening our cooperation with EDM, the national electricity company, we added the planned power lines to the map.

Even though both datasets remain estimates, it is a significant improvement from the situation as it was. It can already be used as a starting point for planning the priority villages for off-grid electrification. After combining all this information, we can draw up a shortlist of villages and, thanks to the FUNAE delegation in each province, contact the local authorities of these places or villages. For the more promising villages, telephone surveys can be conducted to collect more information. Eventually, if the village seems to have sufficient potential, a site mission can be organised to confirm the information and prepare the next steps for electrification.

During the application of the methodology conducted recently in two provinces, 14 sites were selected from an initial list of 53 submitted by the provincial FUNAE delegations while 13 new locations were identified that were not included in FUNAE's rural electrification plans. Data collection is now underway through telephone interviews on all priority sites. The potential of the most interesting villages will be verified through field surveys.

Ultimately, the methodology described above leads not only to a systematic approach to rural electrification planning, but also to a reduction in the number of on-site missions. Indeed, these missions are resource-intensive and can have a significant impact on the availability of technicians for other tasks. Moreover, working through this method with the different stakeholders has also made it possible to address the issue of collaboration between the different institutions. Although there is still work to be done in this area, working on this method was an important step in raising awareness of the importance of enhanced collaboration in the energy sector.